Yesterday, Holly Athletics had the honor of hosting the MHSAA Division 1 Regional Ski Championships at Mt. Holly.  It was a very exciting day of skiing with tremendous performances by many.  The boys and girls’ teams both competed against some very good competition and held their own.  The girls team placed 6th and the boys team placed 9th.  The highlight of the day for the Holly/Oxford team was junior Jacob Denman qualifying individually for the MHSAA State Finals in both the slalom and giant slalom.  Jacob will head up to Harbor Springs on February 22nd to compete at Nub’s Nob in the state finals.  Congrats to Jacob, and all the Holly/Oxford skiers on competing hard yesterday and throughout this season!!

A big thanks also goes out to Holly/Oxford head coach Seth Thompson who was the meet manager yesterday and worked extremely hard over the past couple of weeks to ensure that this was a well-run meet!! 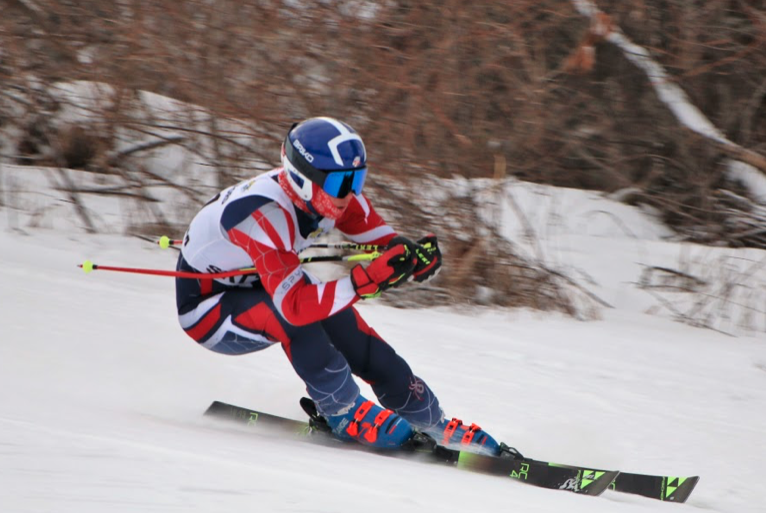